It’s that time of year again. Time to look at the year ahead and set new goals; new achievements that we’d like to strive for, in our personal and professional lives. As we discussed in our last post, 2014 brought significant improvements to the iPad for people with disabilities, and we hope for continued improvements in the coming year.  In the spirit of New Year’s we would like to make some resolutions. We at the Technology Consulting Center of Beit Issie Shapiro resolve to continue to be creative and optimistic in our approach to improving the participation and independence for people with disabilities, through the use of technology. We resolve to seek creative accessibility solutions for our more complex clients and we resolve to continue to lobby for changes in accessibility options at the developer level to help create a more accessible experience for all users. We will do our part to reach our goals, but we also have a wish list of changes we would love to see. 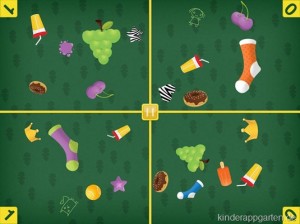 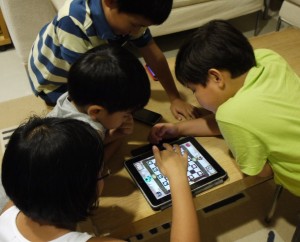 We’d love to hear about your tech wish list.  You can share it with us in comments.

Best wishes for a Happy and Healthy New Year!

From the staff at The Technology Consulting Center of Beit Issie Shapiro.